Starbucks
In 2015 Starbucks launched a new interface for its self-service machines "Starbucks on the go". 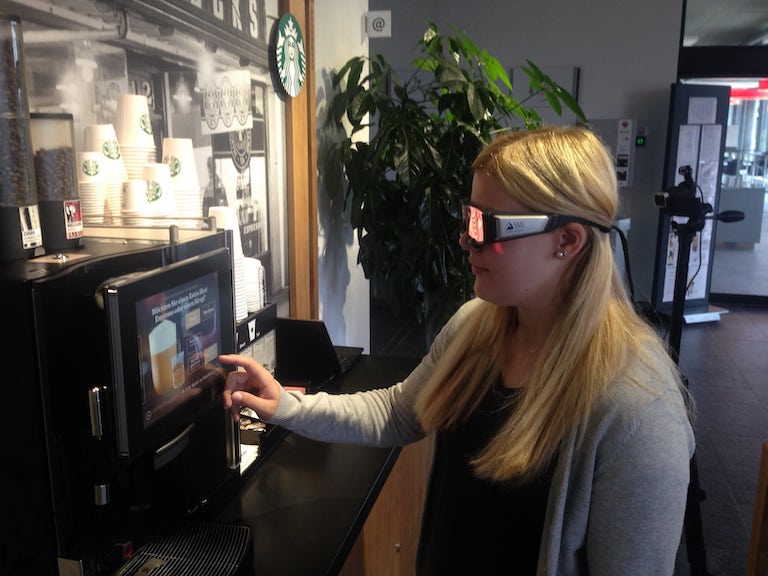 User tests of the functional prototype were conducted in Switzerland and France at the points of sale with 33 participants. Using an eye-tracking device, we were able to analyse in detail the users' eye path and identify elements on the screen that were unnecessarily attracting the users' attention and slowing them down.

The test results allowed to validate the overall concept, its attractiveness and readability and led to improvements in the organisation of the information, optimised user guidance and more explicit labels, which will enable users to prepare their coffee faster and with more satisfaction. Following the changes the new interface has been launched in all "Starbucks on the go" outlets.

Next
User tests of an ironing product
Add a comment